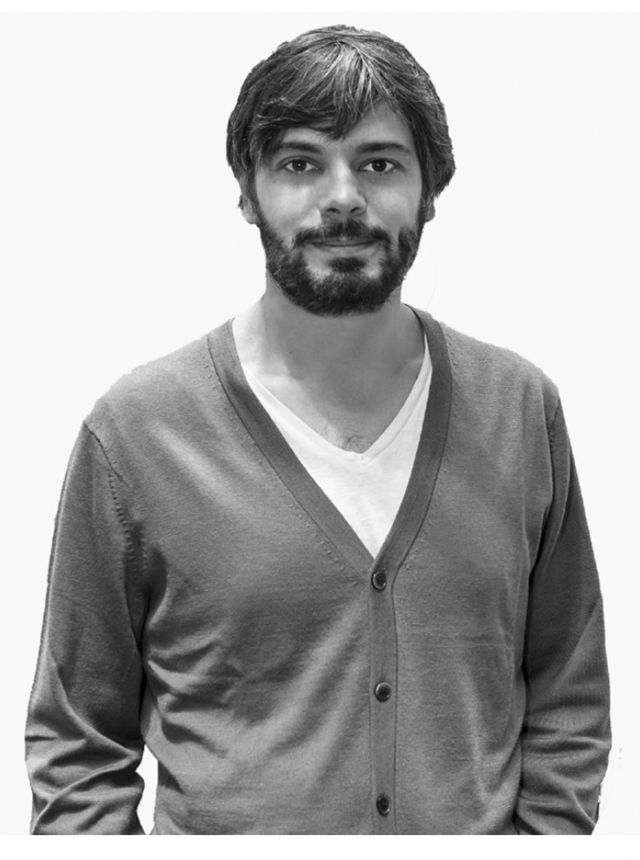 Daniel Steegmann Mangrané (b. 1977, Barcelona; based in Rio de Janeiro since 2004) works with organic elements and technology and creates artworks through a variety of media—drawing, installation, photography, sculpture, film, video, holograms and virtual reality—often tracing the boundary between nature and artifice, where the separation between subject and object disappears and the collective experience is radically transformed. At the same time, intrigued by the richly biodiverse Brazilian rainforest, Steegmann Mangrané offers a reflection on the fragility and the possible disappearance of this environment, directly involving the observer in an intimate encounter with a depiction of nature and its animal and vegetal components.